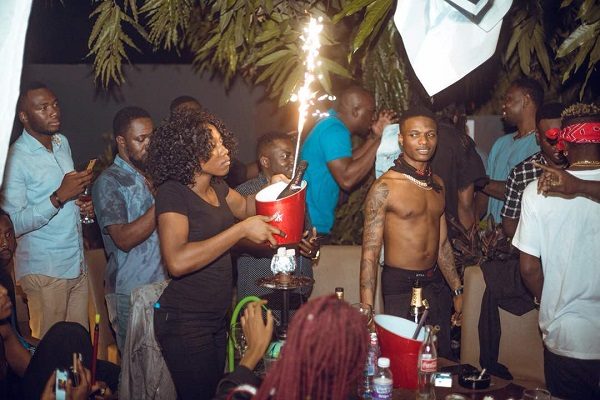 The 'Soco' hitmaker who was accompanied by his new bestie, Tiwa Savage, was one of the highlights of the nights as his performance has been touted by patrons as one of the best.

His performance was undoubtedly lit, with highlights including fans storming the stage to hug him, and him reconciling with Shatta Wale.

Held at the Fantasy Dome, Trade Fair, La, Accra, the concert which brought together some of the big names in the Ghanaian and Nigerian music industry for a ‘musical rivalry' also saw the reconciliation between Wizkid and controversial Ghanaian dancehall artiste, Shatta Wale.

To celebrate the success of the Bola Ray-led Empire entertainment event, was the party which was attended by celebrities including Tiwa Savage, Shatta Wale, Mugeez, King Promise, Pope Skinny, VVIP and among others. 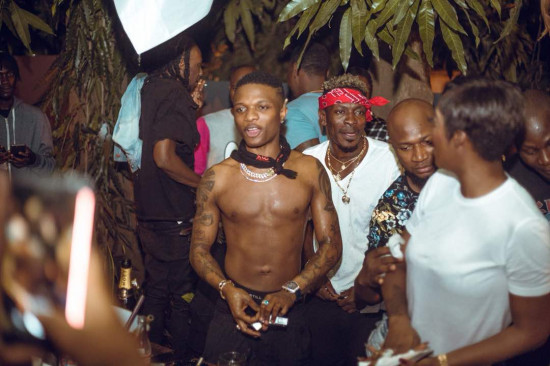 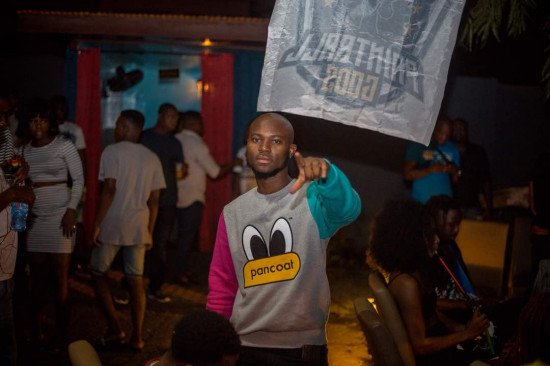 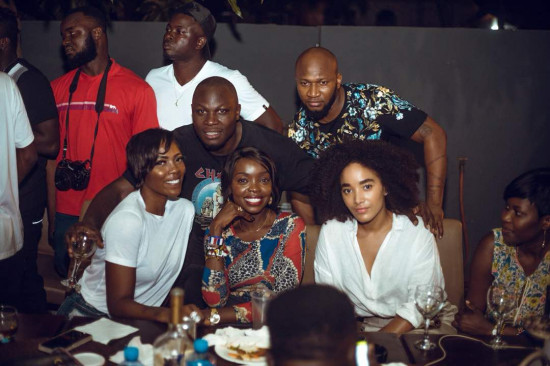 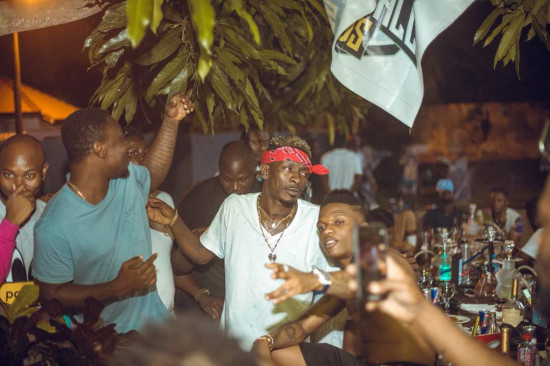 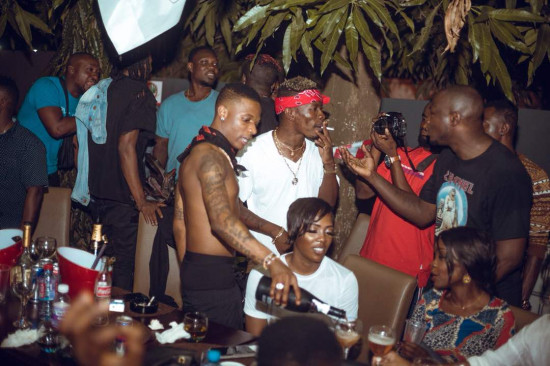