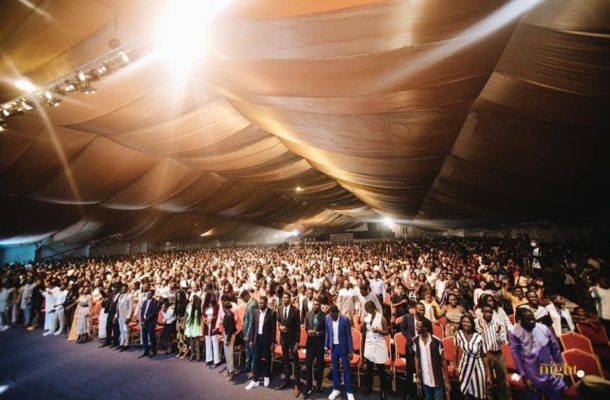 Police have locked up the Fantasy Dome at the Trade Fair Centre Accra.

This follows allegations that the youth of the Christ Embassy Church held a mammoth event at the venue on Friday, April 30, 2021, where COVID-19 protocols were flagrantly breached.

Police in a statement said they are investigating the issue which was organised at their blind side.

The police in the statement announced that “Any person found culpable will be arrested and duly prosecuted.”

Police condemned the action saying it puts “the entire country at risk of spreading COVID-19.”

“The Police did not provide security for the said event. In fact, the organisers did not give notice of the event to any Police Officer or Station. The event, advertised as a Church Service which ordinarily did not require notice under the Public Order Act, was organized at the blind side of the Police.” 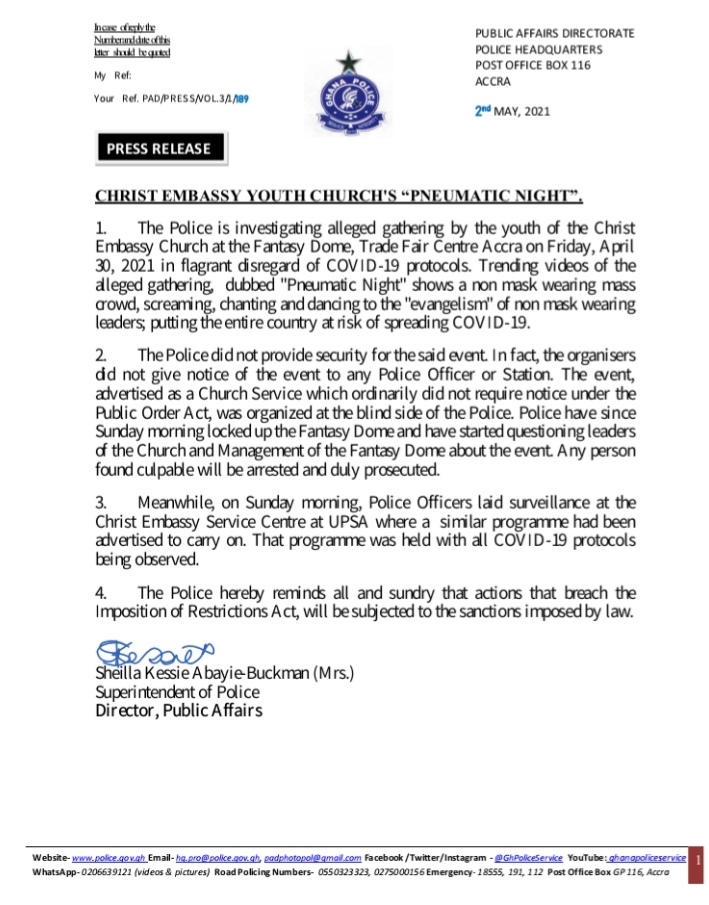