Police on a man hunt for robbers in Volta Region 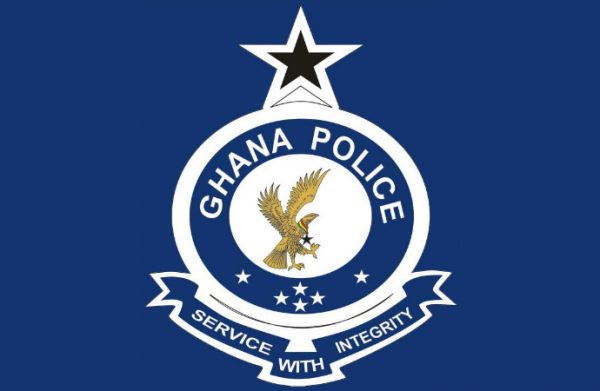 The Police at Sogakofe in the South Tongu District of the Volta Region has mounted a manhunt for some robbers who allegedly murdered a man during a robbery operation.

The robbery incident happened on Tuesday, October 26, 2021, at Hlevi, a suburb of Sogakofe.

The robbers, numbering about three and wearing masks attacked the house of a mobile money merchant around 1:00 am that fateful morning.

Confirming the incident, Head of Public Affairs at the Volta Regional Police Command, DSP Efia Tenge, narrated that when the robbers got to the said house, they went directly to the door of the mobile money merchant.

They then started breaking the door open. This attracted the attention of other occupants of the house who were asleep at the time and they began to scream for help, she said.

The noise woke the late Justice Akorli, who was in the room next to the one being robbed up.

DSP Tenge noted that upon coming out of his room, the victim was shot in the lower abdomen. The robbers subsequently started firing indiscriminately and fled the scene.

The neighbours then rushed the victim to the Sogakope District Hospital for treatment but he was pronounced dead on arrival.

She revealed that a team of crime scene experts have visited the scene and conducted a reconstruction of the crime  and other analysis.

Two empty shells of BB cartridges and other clues have been gathered from the crime scene, she said.

DSP Tenge said although the Police is seriously investigating the matter, it will be  important for the public to volunteer information that will lead to the arrest of these criminals.

She also assured the public that the Police in the region are up to the task and will ensure that the region becomes uncomfortable for criminals.