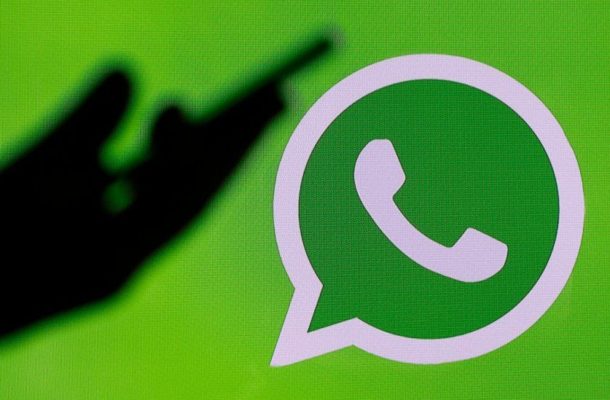 Scammers are tricking victims into handing over thousands of pounds by posing as their close family members on WhatsApp.

According to UK scam watchdog Action Fraud, the tactic cost those affected almost £50,000 in total across dozens of cases reported this year.

Police are urging WhatsApp users to ignore requests for money from people using unknown numbers but claiming to be someone you know.

In a report published last week, Action Fraud detailed how criminals are using the “friend in need” scam to fool people into parting with their hard-earned cash.

“Criminals will typically claim to be a family member and will usually begin the conversation with ‘Hello Mum’ or ‘Hello Dad’,” the group wrote.

“They will say that they are texting from a new mobile number as their phone was lost or damaged and will go on to ask for money to purchase a new phone, or claim that they need money urgently to pay a bill.

“The criminal will supply their bank details for payment, with some coming back with further demands for money.

“Criminals are successful in their approach as they are exploiting the emotional vulnerability of the public in an attempt to deceive victims.”

The group provides the national reporting centre for fraud and cybercrime and is run by the City of London Police and National Fraud Intelligence Bureau (NFIB).

The scam has been reported to Action Fraud 25 times between August and October 2021 and has cost users a total of £48,356.

In one instance, a victim reported paying almost £2,000 to someone they believed was their son after they received a WhatsApp message.

The suspect claimed that they had broken their phone which is why they had a new number and that they needed to borrow cash to pay off invoices.

In another instance, a victim reported paying £3,000 to someone who claimed to be their son in a message sent over WhatsApp.

The son had recently moved to a different country and the suspect claimed they needed the money for a deposit for a new car.

“If you’re contacted out of the blue from a number you don’t recognise but the person is claiming to be someone you know and are requesting financial assistance – stop and think as it could protect you and your money,” he said.

“These messages may appear genuine but your money could end up in the pockets of a criminal, so it’s okay to reject, refuse or ignore any requests.

He added: “Only criminals will try to rush or panic you.

“Try and reach out to the person directly by another form of communication to confirm that their request for help is genuine as it could be a scam.”

Earlier this month, a 75-year-old Brit described his anger after scammers on WhatsApp fooled him into sending them hundreds of pounds.

The hoodwinked retiree lost £1,500 to cunning cyber crooks posing as his granddaughter on the popular messaging service.

Fortunately, his bank agreed to refund him the money after being contacted by The Sun.