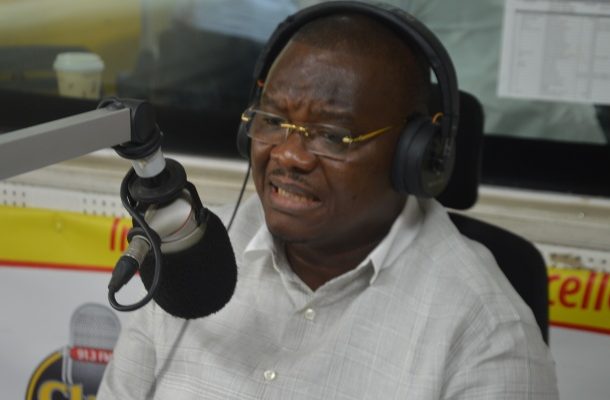 Mr Sylvester Mensah, a flag bearer hopeful of the National Democratic Congress (NDC) has said the practice whereby governments taint the image of outgone government officials with corruption allegations and subject them to media trials before evidence is gathered to prove their alleged impropriety, is not healthy for the growth and future of Ghana's democracy.

Mr Mensah says in advanced political environments where individual rights and liberties, dignity and integrity are cherished, such suspicions are investigated quietly and made public only when sufficient evidence of impropriety is established and charges of corruption preferred.

Speaking to Accra-based Adom FM, the former CEO of the National Health Insurance Authority (NHIA) said: "Anybody who had headed any organisation in the country, whether as a Minister of State or Chief Executive of a public institution, would have taken hundreds of decisions which could easily make one a subject of investigation, whether legitimately or otherwise, but this should not necessarily warrant placement in the public, since we are all clear about its near-irredeemable effect on reputations. Until a clear case of malfeasance is established, let’s stop destroying futures and denting reputations".

Mr Mensah said he had been a subject of a “public investigation”, but he is not worried about that since no case of impropriety was established against him.

He, however, believes it taints the ‘victims’ permanently.