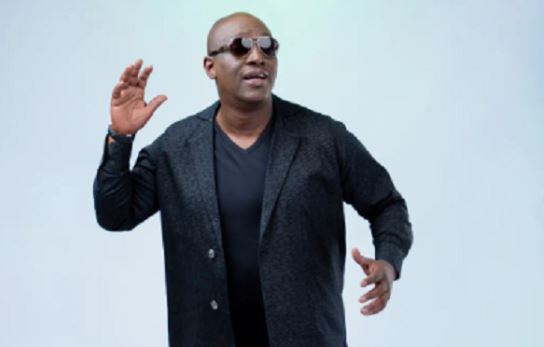 Gospel singer, Sammie Okposo who was recently in the news has been reported dead by popular Nigerian news website, Instablog9ja.

The unfortunate demise of Mr Okposo was announced on Friday, November 25. The latest update has attracted shock from social media users especially fans of Sammie Okposo.

According to a post on Instagram by Instablog9ja, the singer "who had been hypertensive for a while, slumped in the early hours of Friday, November 25, at his home in Lagos. He was subsequently rushed to a hospital in Lekki, where he was confirmed dead."

Nollywood actress, Uche Jumbo has taken to Facebook to react to the sad news in a message that read "We can’t question God."

There has been an outpour of condolences from fans and music lovers of the late Sammie Okposo's classic tunes.

Popular among his songs include 'Na Only You I Know', 'Sing Hallelujah', 'Too Good To Be True' and 'Welu Welu'.

Sammie Okposo who died at age 51 was succeeded by a wife, Ozioma Okposo, and children.