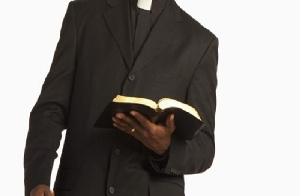 A popular preacher has been put before the court for allegedly defiling and impregnating a 16-year-old girl.

Medical examinations conducted on the teenager showed that she was pregnant.

Randa was released on Ksh200, 000 cash bail or surety of a similar amount.