Power fully restored to New York after a major outage affected over 72,000 customers 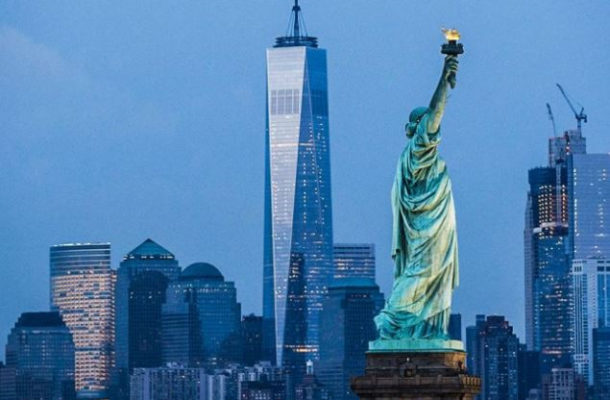 Power has been fully restored to the heart of New York City after a major outage impacted an estimated 72,000 customers, mostly in Manhattan's midtown and Upper West Side.

Con Edison said it completed power restoration to all customers on the West Side of Manhattan shortly before midnight and the last of six electrical networks was back in service.

The company's CEO John McAvoy said the outage started about 6:47 p.m. with an "event" that will be the subject of investigation.

The CEO said summer warmth, which can overload power grids with energy demand, was not the source.

"It does not appear related to excessive load," he said.

The outage disrupted life for thousands in the city as It came on the anniversary of the citywide blackout of 1977, which led to rioting and looting.

Calling the breadth of the outage "unacceptable," New York Gov. Andrew M. Cuomo said in a statement that he's "directing the Department of Public Service to investigate and identify the exact cause of the outages to help prevent an incident of this magnitude from happening again."