Premier League clubs jostle for the signature of Kwadwo Asamoah 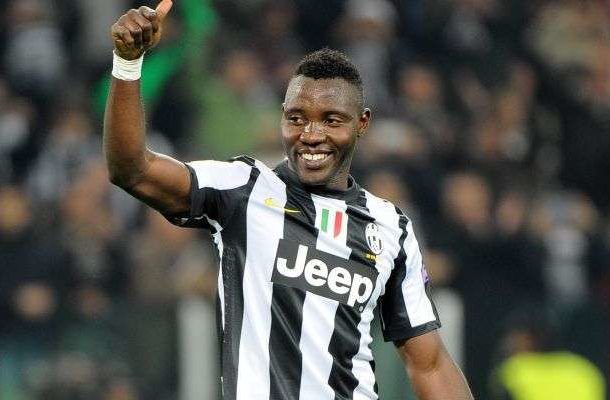 English Premier League clubs, Everton and Tottenham have joined the race for the signature of Juventus ace Kwadwo Asamoah in the summer transfer.

Asamoah is unlikely to renew his contract with Juventus when it runs out at the end of the season, putting several top European clubs on red alert.

According to reports, Everton and Tottenham are the latest clubs to show interest in the soon-to-be out of contact Ghanaian.

Turkish giants, Galatasaray who have been long term admirers of the 29-year-old are also closely monitoring the situation.

With Inter Milan who have reportedly already presented the versatile attacker with a pre contact ready to match any bid to take him to the San Siro.

Kwadwo Asamoah is on course to help Juventus to their six consecutive scudetto title since joining them in 2012.