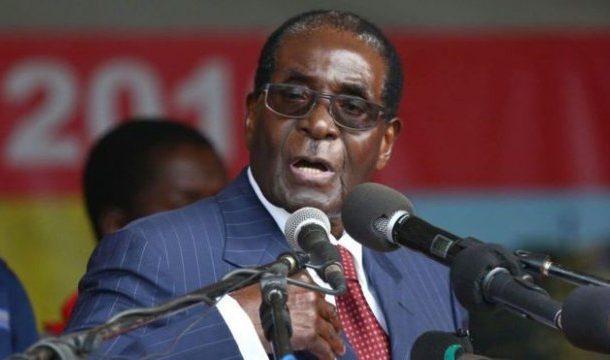 President Robert Mugabe of Zimbabwe is expected in Ghana for a four-day state visit next week.

The Zimbabwean Ambassador to Ghana, Pavelyn Tendai Musaka who confirmed this to Joy FM said Mr Mugabe will be in Ghana from August 18 - 22 for a visit that is expected to open corporate Ghana to opportunities in Zimbabwe. 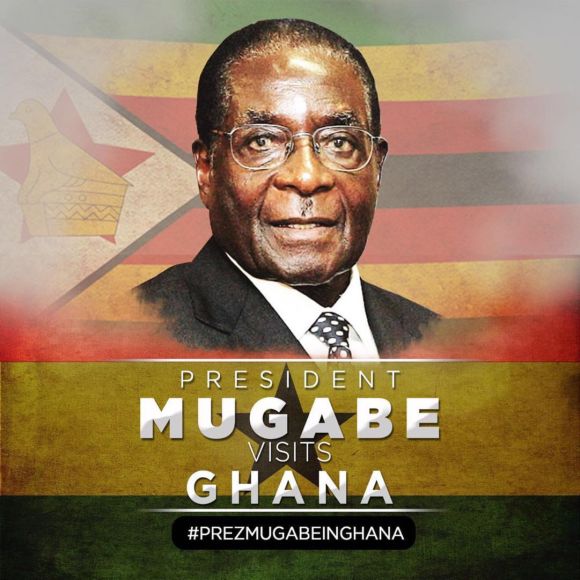 Ambassador Musaka said President Mugabe has "a special soft spot" for Ghana. His first wife Sarah Francesca (Hayfron) Mugabe was a Ghanaian who was much loved in Zimbabwe. She was the First Lady of Zimbabwe from 1987 until her death in 1992. She was popularly known as Amai (Mother).

The ambassador touched on the influential role that Ghana's first president Kwame Nkrumah played in shaping the minds of African political elite in the 60's.

She said at the height of the Zimbabwean struggle "...what we held on to was the teaching of Kwame Nkrumah".

The 92-year-old president will also meet with the Zimbabwean community in Ghana. President Robert Mugabe's last visit to Ghana was in 2007.

Mugabe rose to prominence in the 1960s as the leader of the Zimbabwe African National Union (ZANU) during the conflict against the conservative white minority government of Rhodesia now Zimbabwe.

He has been President of the country since 1987.