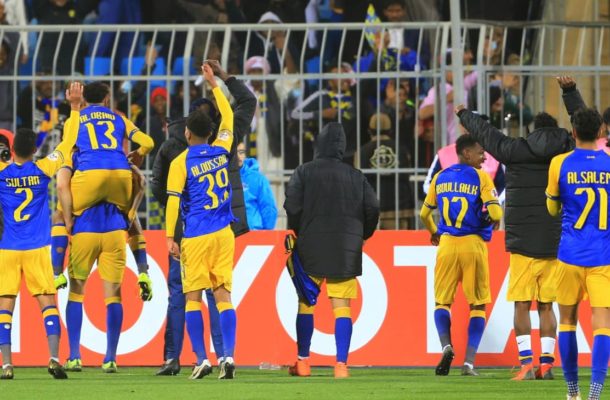 Abu Dhabi: Al Wasl will be looking to improve on last year’s AFC Champions League showing ahead of their opening Group A game of the 2019 edition against Saudi Arabia’s Al Nassr at Al Wasl Stadium on Monday.


The Emirati side endured a poor campaign on the continent, losing all six of their games, but return for the second successive year after finishing third in the 2017-18 UAE Pro League.

The Abu Dhabi side are having an inconsistent season domestically and they currently sit in the bottom half of the table, but they warmed up for their continental opener with a 2-1 victory over Emirates on Friday.

The visitors, meanwhile, are back in the competition for the first time since 2016 after finishing third in the 2017-18 Saudi Pro League. Although they have made three previous appearances, the Riyadh side have never faced a team from the United Arab Emirates.

Al Nassr, who defeated Uzbekistan's AGMK FC in the play-offs, have been on a superb run of late, winning five successive matches in all competitions – including a 1-0 victory over city rivals Al Shabab last week – and they currently sit second behind Al Hilal in the Saudi Pro League.