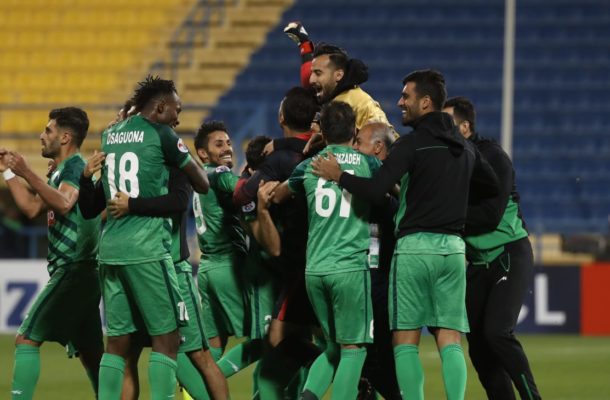 Isfahan: Al Zawraa will become the first Iraqi side to compete in the AFC Champions League group stage for 11 years when they travel to the Islamic Republic of Iran to face Zobahan in Group A on Monday.


The 2010 runners-up Zobahan are competing in the tournament for the fourth successive year and they reached the Round of 16 in 2016 and 2018. Last year they won three of their four games at Foolad Shahr Stadium.

The Isfahan side’s domestic form has been poor of late, having not won an Iranian Pro League match since August, and they currently languish near the relegation zone. They did, however, produce a stunning comeback from two down to defeat Qatar’s Al Gharafa 3-2 in the play-off round.

Iraqi Premier League champions Al Zawraa played in the 2005 and 2007 AFC Champions League and they will be their country’s first representatives since Air Force Club appeared in the 2008 edition.

The Baghdad side currently sit fourth in their domestic league and lost their most recent outing 4-0 to Erbil last week. Their experience on the Continent in recent years has been in the AFC Cup but, with a number of established Iraq internationals, they appear ready to make the step up to the AFC Champions League.