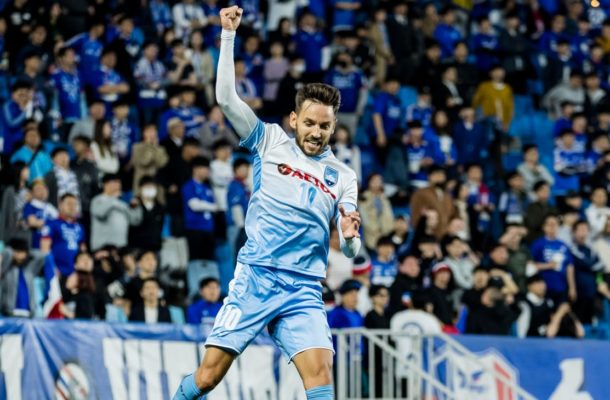 Sydney: Australia’s Sydney FC and Ulsan Hyundai of Korea Republic will get their 2019 AFC Champions League Group H campaigns underway when they meet at Jubilee Stadium on Wednesday.


The A-League side, who are making their fifth appearance in the competition, were eliminated at the group stage in 2018 after failing to win a game or score a goal at home. Their best performance to date was when they reached the Round of 16 in 2016.

Unlike the other teams in their group, they are well into their domestic season and currently sit second in the A-League after winning their last two games, against Wellington Phoenix and Adelaide United.

The visitors won the title in 2012 but have qualified for the knockout rounds just once in their three appearances since, that being when they reached the Round of 16 in 2018 before elimination at the hands of domestic rivals Suwon Samsung Bluewings.

After defeating Malaysia’s Perak 5-1 in the play-off round to progress to the Continental competition, Ulsan then began their K League 1 season with a 2-1 victory over Suwon on Friday.