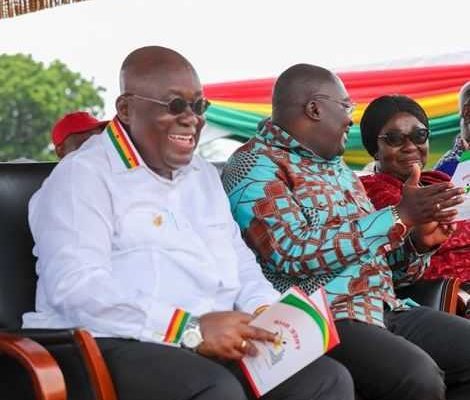 He said the President is “bent on ensuring the success of the program” despite criticisms from the main opposition party, NDC.

Presenting the 2019 Budget and Economic Policy to parliament in accordance with Article 179 of the 1992 constitution, Ken Ofori-Atta said “Government's flagship program, Free SHS has so far been good”.

In 2018, government also introduced another initiative as part of the Free SHS Education Policy which is the Double Track System.

The Double Track System was introduced to enable some Senior High Schools in Ghana to take in more students and ensure that all Ghanaian students go to school.