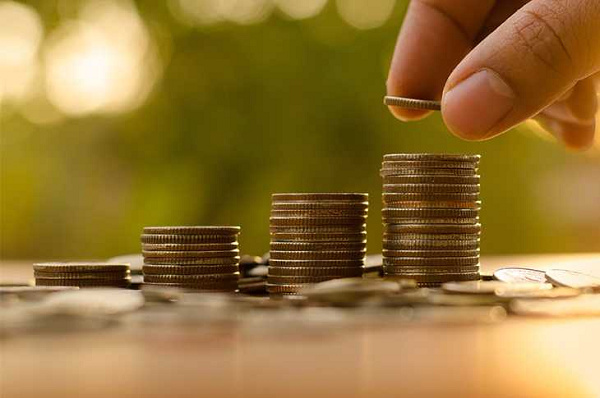 The announcement of dates for the 96th regular meeting of the Bank of Ghana’s Monetary Policy Committee has set off a lobby by private sector chieftains, aimed a staving off a possible hike in the benchmark Monetary Policy Rate.

The MPC will meet from Tuesday, September 22 to Friday, September 25 and this will be followed by the announcement of the MPR for the next two months on Monday, the 28th.

The private sector’s worry is that the Bank of Ghana (BoG), in line with its inflation-targeting framework for monetary policy, may increase the MPR in response to rising consumer price inflation which, in July, reached 11.4 percent, its highest level since the Ghana Statistical Service rebased its computations for determining inflation mid last year.

Indeed, in its latest Inflation Outlook, released in August, the central bank forecast that inflation would probably stay above the upper limit of the target of between 6 percent and 10 percent until the second quarter of 2021. The report went on to suggest that this might require an increase in the MPR.

The central bank has adopted a policy of monetary easing since the arrival of the COVID-19 pandemic in Ghana in late March this year, in an effort to curb the inevitable sharp economic contraction resulting from the impact of the viral outbreak and the public policy response.

Consequently, the BoG slashed the MPR by 150 basis points, from the erstwhile 16.0 percent to 14.5 percent.

While the direction of the change was expected, the size of the cut took many analysts by surprise, many of them having expected a cut of not more than 100 basis points.

This was followed by a raft of further measures aimed at encouraging commercial lenders to maintain their financial support to customers, most of them direly affected by the pandemic’s economic impact.

At the same time government itself negotiated a 200 basis points reduction in the lending rates applicable on both existing and new bank loans, with the Ghana Association of Bankers, during this period of coronavirus affliction.

Unsurprisingly however, credit to the private sector has reduced significantly with neither lenders nor borrowers comfortable with the economic uncertainty imposed by COVID-19.

The only solace for credit-driven corporate Ghana has been the reduction in lending rates and now enterprises fear this to may be taken away from them through a MPR hike at the end of this month.

The rebasing of consumer price inflation computations in 2019 saw year on year inflation fall sharply from nearly 10 percent to 7.8 percent in August last year, a level it only deviated from marginally until the arrival of COVID-19 in Ghana in late March this year.

However, by April it had breached the 10 percent upper target band limit, reaching 10.6 percent.

It has climbed even further since then, hitting 11.3 percent in May before falling to 11.2 percent in June, but then reaching a new high of 11.4 percent for July instigating fears among central bank chieftains.

However private sector leaders point out that the current surge in inflation has been largely due to food inflation which reached 13.7 percent in July, as against non-food inflation of 9.7 percent in that month, the result largely of supply chain disruptions and panic stockpiling of food resulting from the COVID-19 outbreak.

Therefore the ongoing annual harvest can be expected to reverse the upward trend again.

This means year on year inflation figures for August, which the GSS is expected to release next week, will provide crucial inputs into the MPC’s impending decision.

They also point out that the economy is direly in need of a stimulus through continued monetary easing. Indeed, the BoG’s most recent Composite Index of Economic Activity, dated May, showed a record deep 10.6 percent contraction year on year, suggesting a similar (but not identical) trend in Gross Domestic Product contraction as measured by the GSS.

Although the easing of socio-economic restrictions to curb COVID-19, and a relative return to normality should have reversed that contraction by now, it has left the economy with a lot of ground to make up.