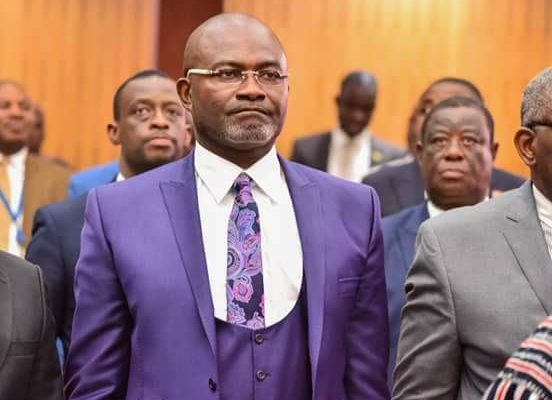 The Privileges Committee of Parliament is gridlocked on the fate of the Assin Central Member of Parliament Kennedy Agyapong over his contemptuous comments against the Majority Leader and Parliament as an institution.

Members of the committee, Starrfmonline.com learned are split in the middle regarding the exact sanction to be meted to the maverick lawmaker.

Mr Agyapong appearing before the Committee Monday, July 23 apologized to Parliament for his outburst adding that he had already apologised to the majority leader Osei Kyei Mensah-Bonsu who he attacked in series of interviews.

“I do not have a problem if Parliament feels offended. I apologize. I’m not a thin God,” he said after he admitted describing parliament as “cheap” but not useless as alleged by Asawase MP Muntaka Mubarak who reported his conduct to the House.

Following the public hearing Monday, the 20-member privileges committee took a secret ballot on the fate of the embattled lawmaker— that is whether to suspend or reprimand him, with 10 votes each.

The Committee has consequently decided to make both recommendations to the plenary for a final decision.

Asked what form a reprimanding will take, he said “the law says he should be reprimanded. He will be cautioned and be warned not behave that way again.”