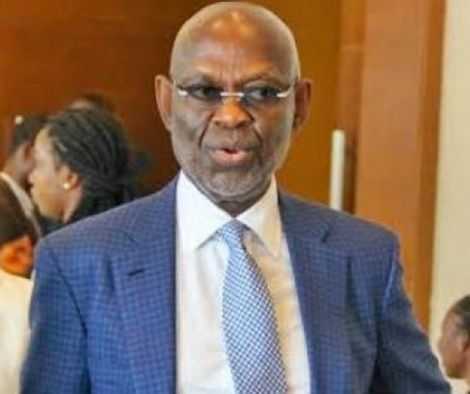 He is said to be extremely riled over reports of his selection as running mate to the flagbearer of the National Democratic Congress (NDC), John Dramani Mahama.

Last week, social media and some mainstream media outlets claimed that the former President had selected Prof Botchwey as running mate. It, however, turned out to be false.

Mr Mahama later reacted to the report via his twitter handle, describing it as "fake news".

Prof Kwesi Botchwey, clearly angered by the fake news, reportedly called on the National Executive Committee (NEC) of the party to take action.

This piece of information was confirmed by the General Secretary of the party, Johnson Asiedu Nketia

Asiedu Nketiah has therefore called on NDC groups behind such rooting campaigns to put a stop to their activities.