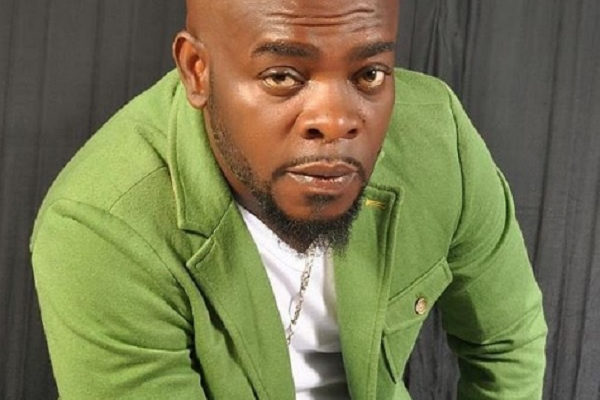 The late Kofi B

Job Antwi, popularly called Virgin prophet, has denied claims by a section of the public that he prophesied the death of high-life musician, Kofi Boakye Yiadom, known in showbiz circles as Kofi B.

In a video cited on the facebook page of the said man of God, the prophet although acknowledged he gave a prophecy concerning some high-life musicians in the country, denied mentioning the late singer’s name.

“I didn’t prophesy the death of Kofi B, all that I said was that Ghanaians should pray for all high-life legends in the country because I have seen some sad news about high-life musicians in the country. Never did I mention Kofi B’s name, those claiming I mentioned him are liars,” he said in the video.