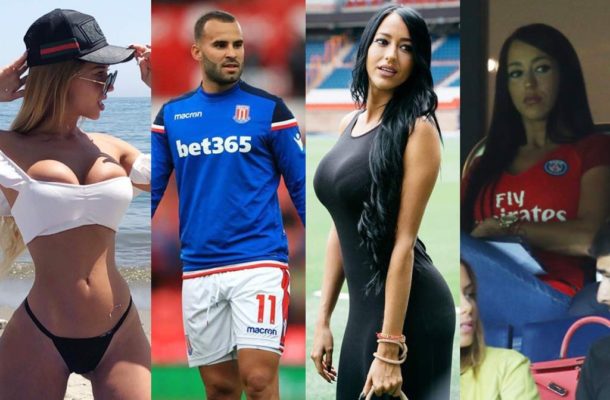 Numerous media outlets cite a report in Cazamariposas that Jese, who made 94 first-team appearances for Madrid, spent the lavish sum on texting votes to remove his former partner from the show.

The 25-year-old – who spent last season on loan at Stoke City but scored just once in 13 appearances – is said to be closing in on a return to Spanish football, with Real Valladolid recently linked.