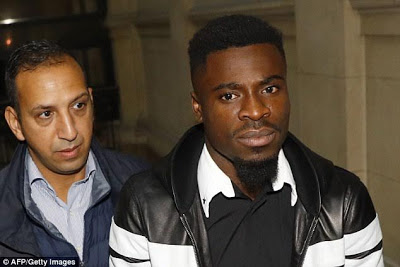 Aurier has denied the charges, claiming he was also battered by the police man who approached him to take a breath test, while the police account states that the defender injured him so much that he had to take the next day off work. 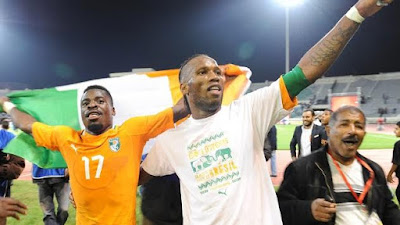 The former Lens and Toulouse defender told French television in June: 'It was violent. The police officers got out of the car, insulted me, brutalised me, my lip was smashed.

'What's even worse is that the police officer said I had elbowed him in the thorax. If I wanted to touch him, I would have punched him in the face. He did though, strike me several times in the face.

'I have nothing to hide in the case, there are at least five or six witnesses that say exactly the same thing I have.'

He has also apologised for his actions, saying: 'I made a big mistake, I am here to say sorry to the coach, the club and my team-mates, and to the supporters because they are the most important people.

'I want to apologise especially to the coach. I can only thank him for all he has done for me since I arrived in Paris. He wanted me and since I came here everything has gone really well. I owe him a lot and that is why I apologise sincerely to him for what was said, which I deeply regret.

'I will accept any sanction the club impose on me regarding this incident. I made a mistake, it was unforgivable and I am ready to face all the consequences.'