Public schools to be privatised; their standards have fallen - Education Minister 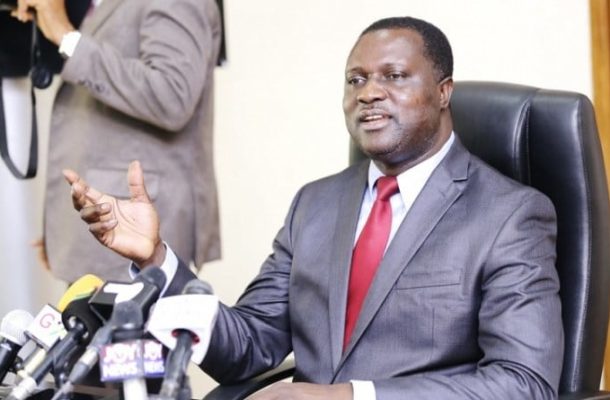 The government has justified the plan to privatise some public schools, as the masses no longer had trust in insisting the government-run schools.

Explaining the new arrangement on the Joy FM Super Morning Show [SMS] on Thursday, February 28, 2019, Dr. Adutwum said the initiative which was still at its embryonic stage, would have Non-Governmental Organizations [NGO's] with the requisite capacity and resources to partner government.

According to him, the partnership to privately-manage some selected public schools would produce excellent results as compared to those owned by private individuals and organizations.

Meanwhile, the National Teaching Council (NTC) has released the results of the maiden teacher licensure examination.

Giving details of the results in an interview, yesterday, February 27, 2019, the executive secretary of the NTC, Dr Mrs Evelyn Owusu Oduro, said even though there were failures, the outcome of the examination was encouraging, particularly so when it was the maiden edition.

She explained that those who failed would be required to join the next batch to write the examination in March 2019.