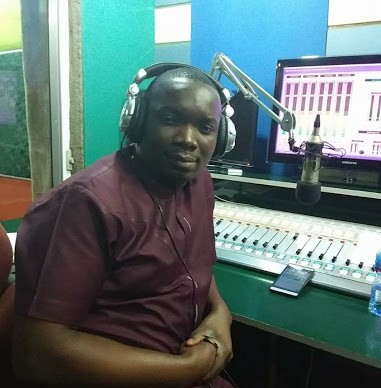 Following the recent transfers in the Ghanaian media circles, Peace FM news editor, Fredrick Kesseh, popularly known as Nana Yaw Kesseh, has hinted there will be more moves this season.

Reacting to the development, The Cardinal, as he is affectionately called, said this season's radio transfer can never be predicted.

He said people should watch out because the industry players will bring out more surprises as they switch from one media outlet to the other.

"...This radio transfer window is unpredictable, more carpet crossing coming up, watch the space", he wrote on Facebook. 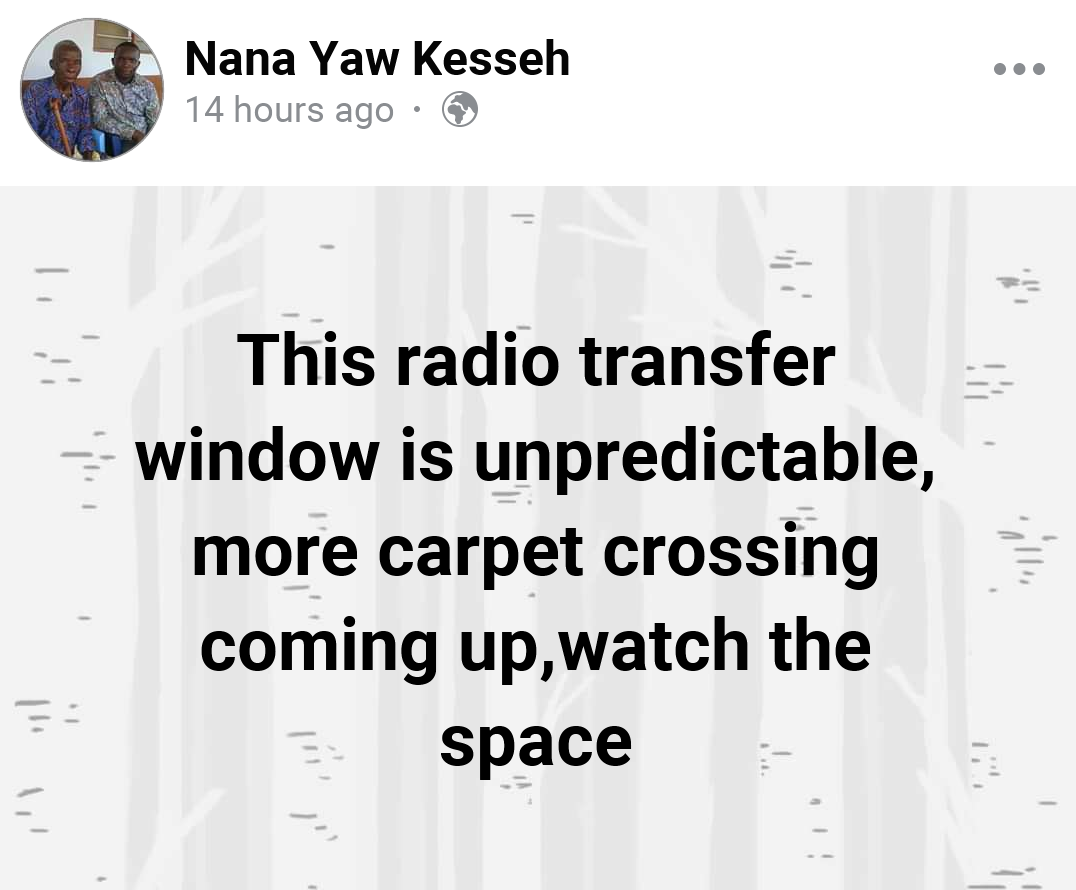