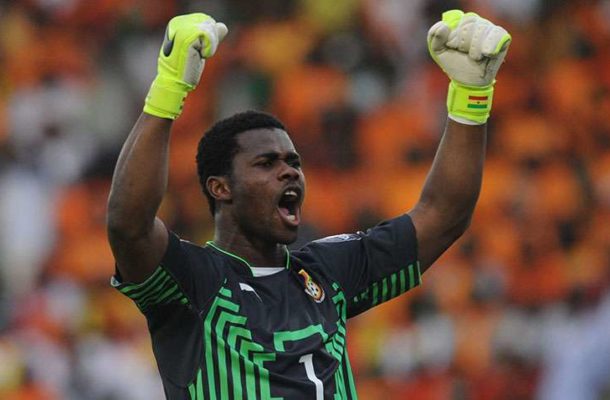 Ghana goalkeeper Razak Brimah is set play against LaLiga champions FC Barcelona as they face his South African club Mamelodi Sundowns in a friendly today, May 16.

The match will take place at the sold-out FNB Stadium with the Ghanaian shot-stopper likely to feature.

Sundowns president Patrice Motsepe confirmed that his outfit will play hosts to the LaLiga champions just days after clinching their eighth PSL title.

With the match bring organised as part of the #Mandela100 celebrations, some top dignitaries and big wigs will be in attendance. FIFA president Gianni Infantino will be there alongside the Prime Minister of Spain.

Razak made 4 appearances and picked two bookings during the trophy laden campaign.