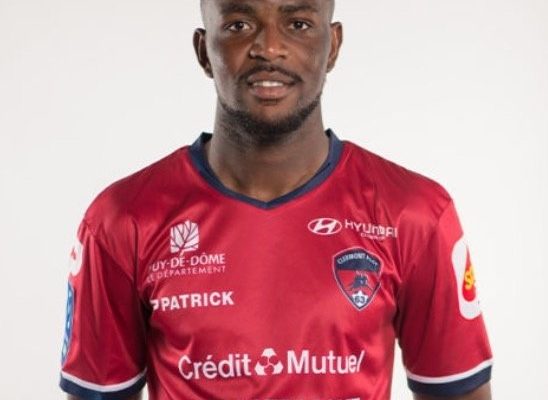 The versatile player was very impressive for his side in the French Ligue 1 and helped his side beat relegation to Ligue 2.

Salis who is adept at playing at center back, in midfield and as a fullback is keen to leave Clermont Foot for pastures anew.

But has a long term contract after signing a new and improved deal in 2019 that runs up to 2025.

RC Lens will in the coming days test the resolve of Clermont Foot with an opening offer for the versatile Ghanaian midfielder.

Samed played 31 Ligue 1 games and scored one goal is valued at 3 million Euros by transfermkt.

He was called up to the AFCON 2021 tournament squad but injuries forced him out and played for the Black Stars at the recently held Kirin Cup.