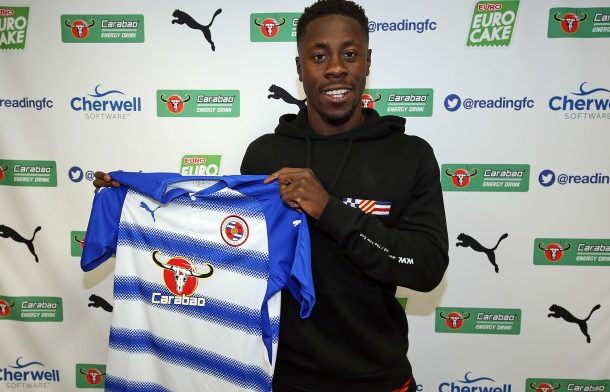 Manager of English Championship side Reading FC, Paul Clement has expressed his delight with the club’s latest acquisition, Andy Yiadom.

The Ghanaian defender joined the Royals on a free transfer from Barnsley.

“He is someone that I’ve known for a while and whose progress I was tracking when I was at Swansea.

“Andy comes here with good experience of the Championship. He’s a good age at 26 and he has the right desires and ambitions which will help us to move forward with this club.”

After coming through Watford’s youth system, Yiadom moved into non-league with spells at Hayes and Yeading and Braintree Town before establishing himself at Barnet, playing more than 150 games for the Bees in both the Conference and League Two.