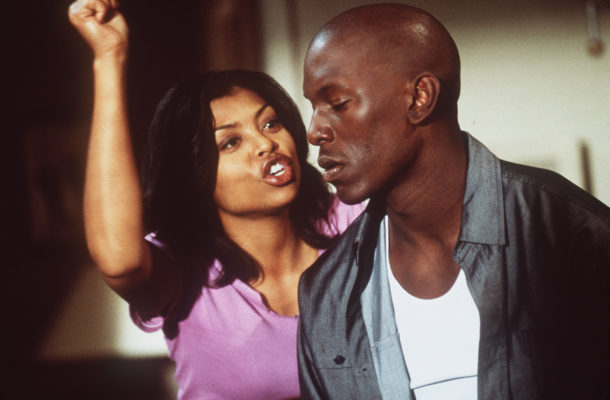 Speaking on JoyNews’ The Law, Chief Supt. Owusuwaa Kyeremeh explained that if for some genuine reason a spouse decides not to eat a meal prepared by the partner on the account that one fears to be poisoned, then one has a good case.

“But not for one reason or the other maybe your partner caught you with some unfriendly text messages or saw you in a compromising position with somebody and as a result, you want to counter by pretending to be angry or being defensive and all of a sudden, you stop eating the person food,” she told host Samson Lardy Anyenini Sunday, June 6, 2021.

Meanwhile, Head of Ahmed Legal Consult disagrees with the context and framing of that section of the Act.

Countering the submission advanced by Chief Supt. Kyeremeh, Musah Ahmed stated that per the law, it is also domestic abuse to force your husband to eat your food.

“For me, I have a problem with the definition as captured in section 1b, 2 and 3 the ones dealing with economic and emotional and verbal psychological human abuse.

“You see under chapter of the constitution we have fundamental human right which is entrenched and the enjoyment of these fundamental rights are subject to such laws as contained in chapter 5 to look at the freedom of a person, you can call it the husband.

“If you look at all the freedoms as entrenched in chapter 5 and then you look at the definition of marriage, the rights of spouses in the marriage, I don’t think I would agree with the lawmaker to insight in a provision that says that when you refuse to eat your wives food, you should be punished. It is wrong,” he stressed.

He believes that section of the Domestic Violence Act contravenes Chapter 5 of the 1992 Constitution.

This, he is said is because people are making a lot of positions out of the Act, adding that there should be no limitation or pressure forcing one party to eat the other’s meal.

“Don’t you think that when you force me to eat my wives food, it is an infringement of my constitutional right as enshrined in chapter 5? It is and the constitution in the Supreme law, any law that infringes any aspect of the constitution shall be void.

“And so for me, I disagree female should not be limited to cooking alone. There is no law that says that a woman should always cook for the husband,” he added.