Release of Alpha Condé: How far will the standoff between ECOWAS and the junta go? 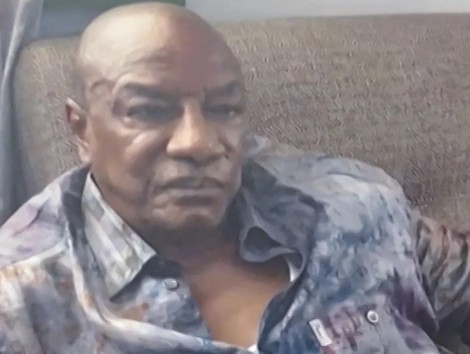 While the sub-regional authority continues to demand the release of the former Guinean leader, held in “a safe place”, the CNRD (National Committee of the Rally for Development) opposes a categorical niet. A dialogue of the deaf has settled between the two parties.

Last week, Nana Akufo-Addo reiterated ECOWAS ‘demand for the immediate and unconditional release of the deposed President. A request which has so far remained a dead letter. The junta claims that President Condé is “in good health” and properly taken care of. “He has access to his personal doctor and his cook,” assures a senior leader of the military junta.

In Guinea, more and more voices are being raised to demand the opening of proceedings against Alpha Condé for the blood crimes committed under his magisterium. But in the camp of the overthrown Head of State, we continue to demand his release and let him settle in the country of his choice. A request that the CNRD hardly intends to accede. At least for now. Therefore a question remains: How far will the showdown go?