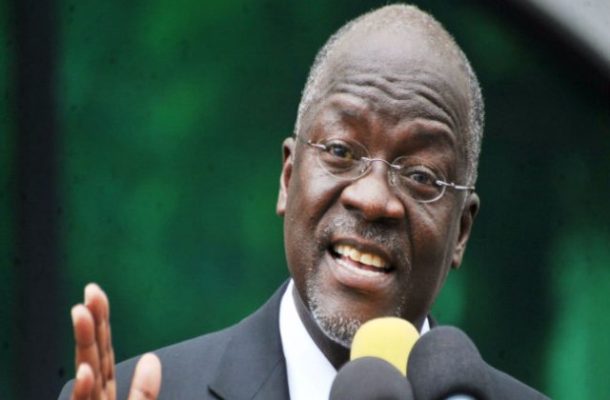 The release of two musicians who were serving life sentences for the rape of primary school pupils is indicative of the Tanzanian president's "punitive" attitude towards children, a child rights activist has said.

Kate McAlpine, director of Community for Children Rights in northern Tanzania, said she was “horrified but unsurprised” by President John Magufuli's decision.

On Saturday, he pardoned Nguza Viking, known as Babu Seya, and his son Johnson Nguza, known by the stage name Papii Kocha, who were given life behind bars after being convicted of raping 10 girls, aged between six and eight years.

Ms McAlpine said this was the latest example of Mr Magufuli showing a lack of understanding about violence against children.

Earlier this year, the president banned pregnant school girls from returning to school.

“Pregnant schoolgirls are pregnant because they are victims of violence," Ms McAlpine said.

“He has a blind spot when it comes to recognising children as victims.

“There seems to be a punitive attitude towards young children.”

Ms McAlpine said the fact the two men were jailed in the first place was unusual in a country where most child rape cases are resolved between families.

Rapists have also been known to pay of police and court staff.

She said: “It’s extremely rare for child rape cases to get to court in Tanzania - and even rarer for the culprits to get life sentences.”