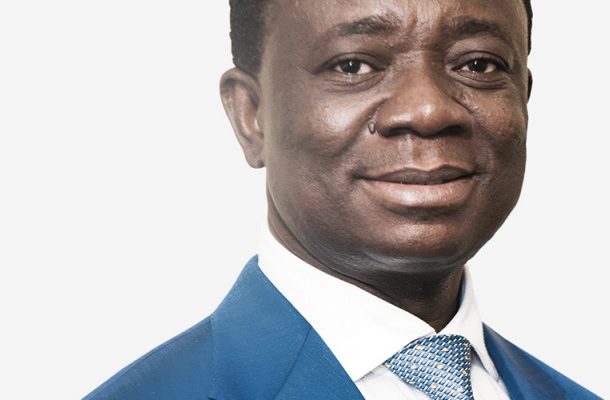 The Economic and Organised Crimes Office [EOCO], has been ordered by an Accra High court to unfreeze the bank accounts of the embattled former Chief Executive Officer of COCOBOD, Dr. Stephen Opuni.

According to the order, the accounts in question which includes bank accounts with Standard Charted Bank and Ecobank must be unfrozen by the EOCO.

Dr. Opuni had applied to the court to have his assets unfrozen on April 13.

The former COCOBOD CEO; Siedu Agongo, the CEO of Zeera Group of Companies and Agricult Ghana, are facing 27 charges including willfully causing financial loss to the state in a fertilizer contract worth over GH¢43 million.

The state argues that Dr. Opuni misled the Public Procurement Authority to approve single-source contracts for Seidu Agongo and Agricult to provide fertilizers at a different cost.