Retraction and apology to Ibrahim Mahama 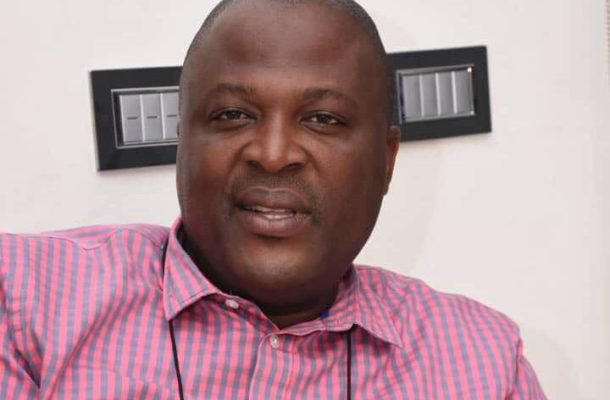 Ghana Guardian's attention has been drawn to an inaccurate publication on Wednesday, May 27, 2020, titled "Ibrahim Mahama paying A Plus 'to spew nonsense'".

The story which had a merger picture of Mr. Ibrahim Mahama and A Plus, was a Facebook post by one Hussein Morrow, alleging that the latter has been receiving money from the former 'to spew nonsense' in this country.

It has emerged that, the claim by Hussein Morrow was not based on solid reasons or facts as the founder of Engineers and Planners has no such connections with Kwame A Plus.

We hereby retract and apologise to Mr. Ibrahim Mahama on the failure on our part to verify the authenticity of the said claims.

The story has since been pulled down.

Any inconvenience our Wednesday's publication has caused the businessman, his investor partners and associates, is deeply regretted.