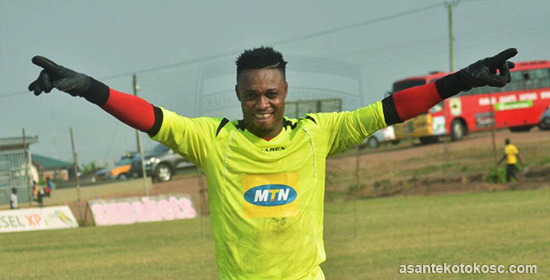 Hearts beat competition from Aduana Stars and AshantiGold who were in the race for the services of the once Black Stars shot-stopper.

The Rainbow club confirmed his capture this morning after he put pen to paper on a  two and half year deal at the club’s offices in Adabraka.

"Ernest Sowah has signed for Hearts of Oak for 2 and half years in the region of ¢40,000." He concluded.

"We are happy to welcome Ernest Sowah into the Hearts family,"

"He's an experienced goalkeeper and we believe he will help bolster our goalkeeping department." He told phobians.com