Revealed: How a popular TV presenter got pregnant for four married men 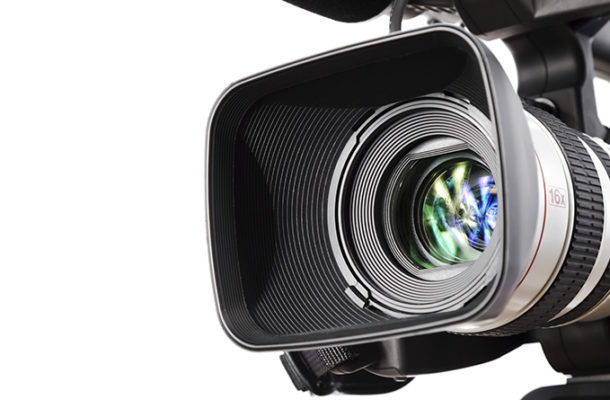 A female TV presenter with one of the biggest television stations in the nation is said to be pregnant without knowing the real man who got her pregnant.

The quandary as to who exactly is responsible for planting into her the seed of life arises from the fact that the said presenter whose name starts with the letter 'N' is said to be bonking four top level politicians.

As if that is not enough, all these politicians are married men who know they drink from the same well of this pretty damsel and so none is welling and ready to accept responsibility for the seed.

According to reports gathered from ghanacelebrities.com, the said presenter's pregnancy is shrouded with a lot of mysteries.

One source also revealed that the politicians were not alone in swelling the well in between her legs but they had adequate support from a male work colleague of the said female presenter further heaping more misery on how to determine the true identity of the child's father.

The beleaguered presenter after carefully casting of lots has decided to pin the pregnancy on one of the affluent top politicians but the stumbling block has been the outrageous demands been made by the presenter and her family.

Among the demands are that the presenter is to be flown outside the country so she can give birth abroad, a two bedroom house should be secured for the mother and the unborn child while a clothing line should be set up for the female presenter.