Royal family tree: How the line of succession to the British throne has changed with the new royal baby boy 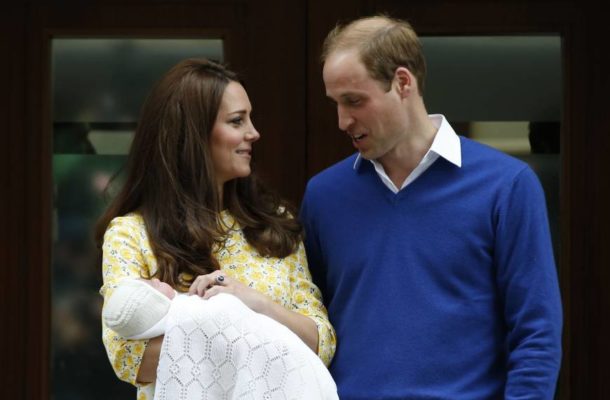 The new Royal baby boy, born on monday morning April 23 just after 11am, has created history and will slot in as fifth-in-line to the throne.

Prince William and his wife Kate's third child means the new line of succession will see the new Prince of Cambridge follow the Prince of Wales, Duke of Cambridge, Prince George and Princess Charlotte.

Historically, Princess Charlotte would have lost her spot to her younger brother, but new legislation introduced in 2013 overhauled the order of succession.

The newborn has also pushed Prince Andrew down to seventh-in-line, meaning he will not have to ask his mother's permission if he wanted to re-marry.

According to the new legislation, the first six people in the line of succession must obtain the Queen's permission to marry.

Previously, under a law dating back to 1772, all descendants of George II had to seek the monarch's permission.

The birth of a new baby for the Cambridges means the Duke of York can technically marry without the express permission of his mother.