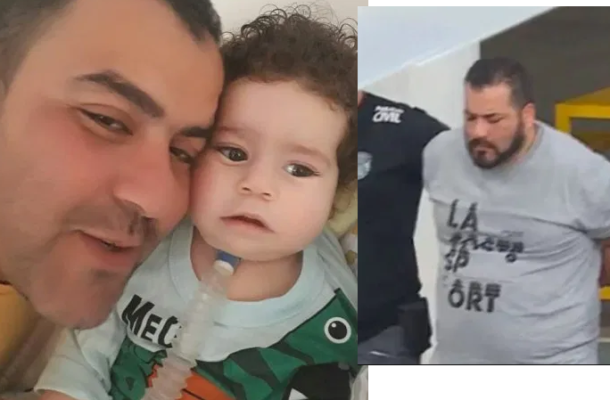 A 2-year-old boy who suffered from a rare disease has died after his father lavishly spent all the money raised for his treatment to party at hotels with prostitutes.

His dad Mateus Henrique Leroy Alves, 37, was found in a luxury hotel where he had been staying for two months after his wife Karine Rodrigues reported him to police.

He is alleged to have spent the money donated for his child's treatment on designer clothes, watches, drugs, sex workers and alcohol. 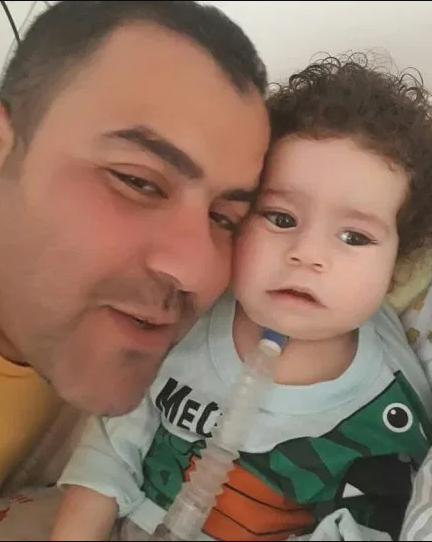 Mateus and Karine had started a fundraising campaign for João because they faced £70,000 bills for each dose of the drug Spinraza which their son needed to prevent the disease advancing. 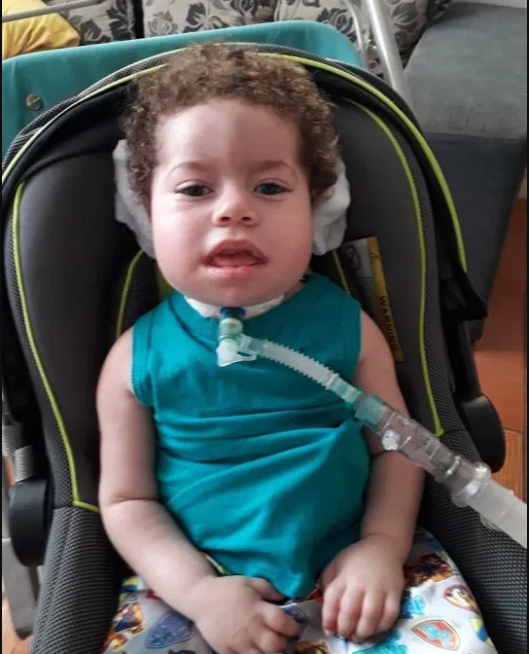 The government of Brazil had agreed to pay for João’s first three treatments and he got his first dose of the drug in August.

Within a year they raised almost £200,000 after their hometown of Conselheiro Lafaiete, south eastern Brazil, held a marathon.

But by May this year, Mateus had planned to dump his wife Karine and son, telling Karine that he was going off to train as a security guard.

The couple kept money for João in four bank accounts and Mateus had access to two of them.

However, his wife became suspicious after seeing large withdrawals and bank transfers.

She reported him to the police and Mateus was arrested.

But the father has now told police who arrested him at a beachfront hotel that he was a victim of extortion. 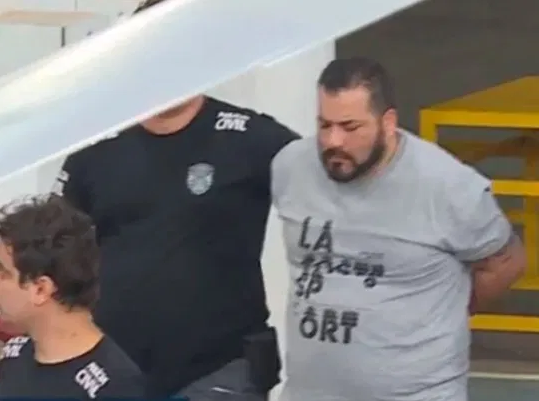