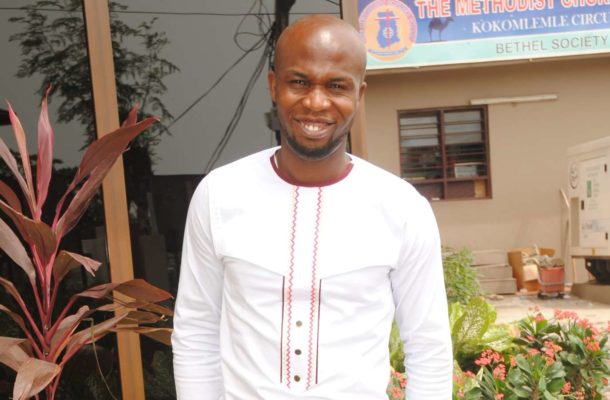 The death is reported of astute Sports Journalist, historian and statistician and native of Obuasi, Thomas Freeman Yeboah.

Until his untimely demise he was the Sports Editor of News portal Pulse Ghana and also a former GFA Research and Information Management Committee member and manager of Ghana Sports Facts on twitter.

It remains unclear what may have snatched the affable, knowledgeable sportsman and historian from this world but colleagues in the Sports fraternity have taken to various social media handles to pay glowing tribute to their departed colleague.

He has in the past worked with Metro Fm now Ezra Fm in Kumasi, Asempa FM, Hot Fm in Accra and was also a regular contributor on Citi FM Sports among others. 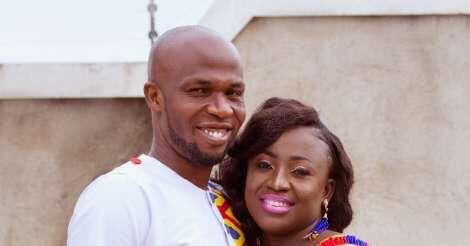 Thomas Freeman Yeboah got married to his sweet heart Alberta Baffour Awuah a senior midwife with the Ghana Health Service who works at the Offinso Health Centre in 2018.

Freeman set the records straight on who scored Ghana's 100th Nations Cup goal after Agyeman Badu was erroneously credited with that feat.

He also revealed that Kotoko's triumph in the 2011-12 Glo premier league was their 21st and not the 22nd as widely reported.

He also revealed that Ghana's highest score line in an international friendly was 12-0 against Malawi on October 15, 1962 and not the 13-2 against Kenya reported.