SAD: Woman allegedly throws grandchild in a well to get back at daughter-in law 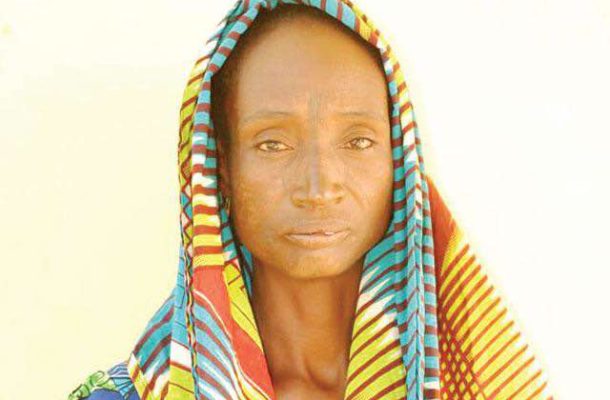 Punch Nigeria is reporting that Aisha who was asked to care for the child while her son and his wife visited a neighboring village for a child christening, tied a rope around her granddaughter’s neck then threw her into the well to drown to death.

Before the gruesome murder, Aisha admitted to the police that she had been at loggerheads with her daughter in-law. Her action, she revealed, was in a bid to make the child’s mother feel pain.

She said “I told my husband to tell his son to divorce his wife but he did not listen to me. My daughter-in-law is fond of insulting and assaulting me all the time and the only way I could pay her back was to tie her daughter with the rope and throw her inside a well to die so that she will equally feel the pains and agony I have been going through.”

“We have been living in peace as one big family before my son married her; I have 12 children and all of us are living in one compound; she cannot come from somewhere to destroy the family I have suffered for years to keep, it is unacceptable,” she added.