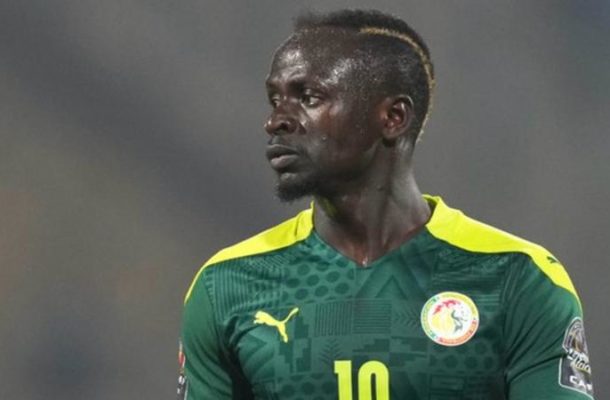 He also adds that if Sadio Mane joins the German champions it will help them get a lot of support base on the continent.

Mane has just  a year remaining on his contract at the Premier League club but is thought to be among the least earners despite his impressive form.

The Senegalese has been linked with a move to German champions Bayern Munich with speculations about his future swelling.

On the eve of Liverpool's champions league final defeat to Real Madrid, Mane promised to make public plans about his future but failed to do so.

“You know Osei [Sammy] Kuffour was in Bayern and very successful in Bayern so another African being in Bayern will be great for Africa,” Ayew said after leading the African Legends team against the Borussia Dortmund Legends during a friendly match in Accra on Saturday.

“It will give the continent a lot of publicity and will give Bayern huge publicity in Africa,” he added.

“Mane comes from Senegal, so Senegal will have a very strong mileage in the world. He will be the ambassador for Senegal and Bayern.

"Let us hope what he has done in Liverpool, he will be able to do much better in Bayern. Then it will give the African continent another push.”

He was coach of the African Legends in the 2-2 draw with the Dortmund Legends who completed their four-day tour of Ghana on Sunday.