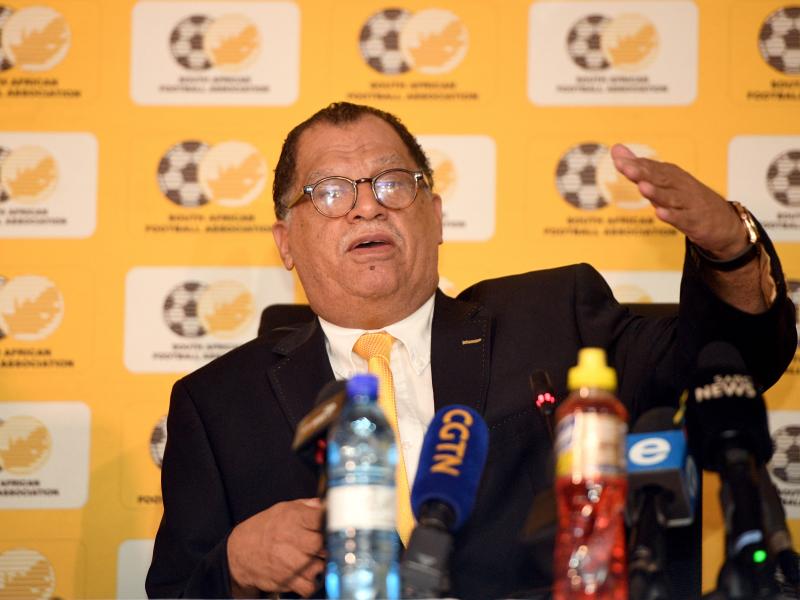 As different professional soccer leagues all over the world continue returning into action, the South African Football Association is still working on the return of the PSL. According to a statement issued to the press last week, SAFA and the National Soccer League are working together to come up with return-to-play protocols. However, they also revealed that government submissions are required before the fans can enjoy domestic football again.

SAFA's statement came only a day after the Glad Africa Championship and Absa Premiership were given the green light to restart their 2020 campaigns by the Health and sports ministries. According to CEO Tebogo Motlanthe, SAFA is only waiting for the PSL to work on the resumption dates. The sports ministry has already given the PSL the go-ahead to return to training, though they've yet to confirm the resumption dates for them to advise FIFA.

While there are still plenty of soccer leagues to wager on at Betway, South African football fans are eagerly waiting for the PSL return.  Based on Motlanthe's statement, SAFA will have to advise FIFA about the dates they expect to resume this South African league. They will also have to tell them the date that they plan to finish the league this year, and their new player registration period. 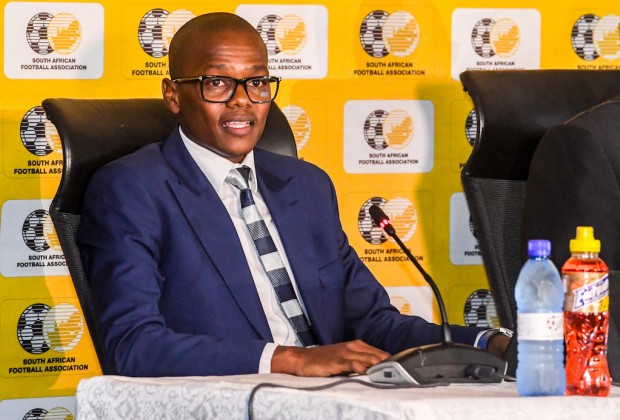 
According to SAFA's chief medical officer, Dr. Thulani Ngwenya, PSL's return-to-play protocols are watertight. However, several health experts, players, and fans have expressed concerns over the player-safety, considering that several players have been in contact with the ongoing pandemic. As such, Betway punters might have to wait a bit longer before this domestic football league can return.

Players and match officials have undergone through the first round of testing, with 13 cases confirmed positive for the virus. However, Dr. Thulani says there will be a second round of testing before the players can even start thinking about going into full contact training. While explaining the situation to the press, Dr. Thulani said they would be sanitizing the fields daily, with daily screening of the players and other staff right from training.

Besides the daily screening, players will be tested twice before going into a mini-camp where they are based. After they're cleared for the second time, they'll now travel under the set protocol, which limits the number of people in a transport carriage since they must adhere to social distancing measures.

When it comes to the BSE, it must be held in an area that is not an epicenter or hotspot.  The chosen venue also needs to have the capacity in terms of accommodation, training fields, and match venues. Additionally, it will need to be a location that has warmer weather in the country, though that's not a major priority.

Can The PSL Season Get Canceled This Year?


At this stage, it is clear that the PSL has no intention to cancel their 2020 campaign, now that they've gotten the green light to resume training. SAFA already confirmed a partnership with the English FA a month ago, helping them to craft the best possible protocol to return to action. That means that all the remaining 54 PSL matches this year will be completed.