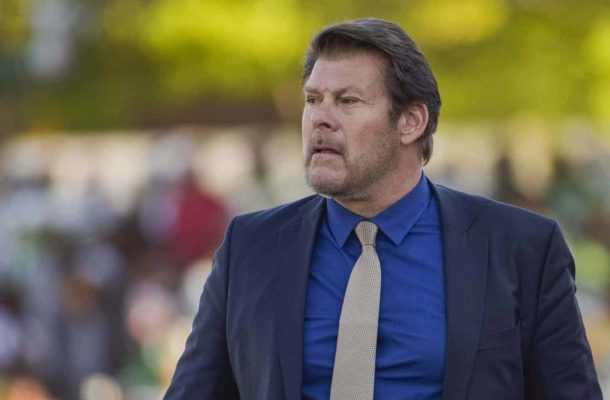 The South African Football Association (SAFA) have announced their intention to ban Luc Eymael from returning to work in the country again.


Safa laid out their plans in a statement issued on their website, with the football governing body saying they would write to Sports Minister Nathi Mthethwa to ensure their ban on the Belgian coach would be enforced.

“It is further unfortunate that this situation comes in the wake of the global campaign of Black Lives Matter,” Safa’s statement continued.

“South African football too has moved from the history of a divided past of having various national football bodies formed on racial lines under apartheid to a single non-racial united Association.

“We, therefore, support SACFA and thank them that coaches themselves have taken a strong stand against racists and devious behaviour of some fellow coaches on the continent.”

Eymael says he is not a racist

Despite being recorded referring to Young Africans fans as ‘monkeys and dogs’ the Belgian coach says he is not a racist.

“How can I be racist and stayed here in Africa?” Eymael told KickOff.com.

“If you saw the pic or the video after the game, I’m jumping into the hands of everybody… how can I be a racist? Lots of things are being taken out of context, absolutely.

“I sent a podcast to one guy on Wednesday who was harassing me after the draw. I was very frustrated and he insisted and provoked me, and I told him, ‘You are fan of Simba, you are a journalist-fan of Simba.’ And I know the guy.”

“I already tried to apologise on Friday you understand. But okay, if I’m sacked, I’m sacked. I have not received a letter myself,” he adds.

“I think we’ll have a meeting with the club because we are on the way to Dar es Saalam.”