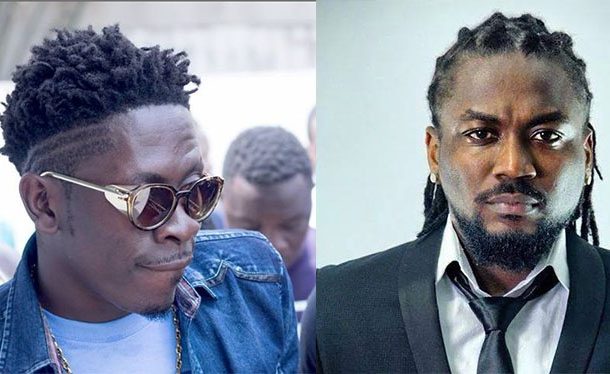 The 'Melissa' hitmaker is of the view that Samini has not been able to amass wealth through his successful music career.

According to him, this was because Samini was not smart enough thus allowed others to take advantage of him.

Speaking in an interview with Metro TV’s Paul Adom Otchere on Good Evening Ghana, he stated that Samini is one of the people who tried hard to put Ghana on the map during back in the day.

But instead of him making all the money, the people around at that time used him for their benefit leaving him in a poor state.

He said: “Gone are the days we were talking about Samini but nobody is talking about Samini now and I feel so bad. That is a legend. Samini tried to put Ghana on the map but people used him so much that he wasn’t aware. Now he’s aware of it. Samini was a great musician but if most musicians like him will come out and tell the story about the industry and how it goes like, people like Sarkodie and people you’re mentioning wouldn’t be behaving like the way they’re behaving in the industry”.

The outspoken musician said Samini’s error began when he chose to be moderate instead of focusing on making money so event organizers used him to gain profit leaving him in a poor state today.

Shatta Wale who begged promoters to remember Samini and help him, said, even though he had a serious household name and is now irrelevant, he is a talented artiste who shouldn’t be neglected.