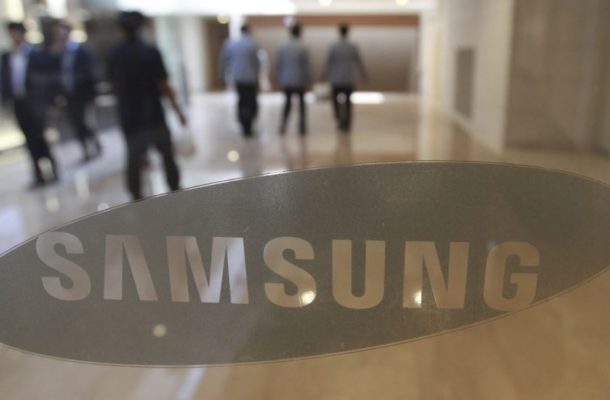 Samsung Electronics severely cut its estimated profits for the third-quarter Wednesday after it was forced to entirely scrap its flagship line of Galaxy Note 7 smartphones a day earlier.

The South Korean telecom company slashed its estimated profits by 33.3 percent from about $6.9 billion to $4.6 billion. The announcement came after Samsung shares on the South Korean stock exchange fell by nearly nine percent over the course of two days.

The company announced Tuesday it was shutting down production of the phone for good in the interest of consumer safety.

Samsung announced earlier in the day Tuesday that it was stopping all global sales and exchanges of the Galaxy Note 7, and advised all customers to stop using the device immediately.

The Note 7 had barely been on the market for a month when Samsung announced a global recall of 2.5 million units due to faulty batteries in early September.

Samsung offered replacement units to all of its customers, before reports resurfaced of overheating with the new devices, raising fresh doubts about the firm's quality control abilities

A number of major cellphone companies, including U.S-based AT&T and German rival T-Mobile, unilaterally announced a halt to sales and exchanges of the Galaxy Note 7 on Sunday.

The top-of-the-line Note 7 was crucial to Samsung's growth plans this year, with the company struggling to boost sales, squeezed by Apple in the high-end sector and Chinese rivals in the low-end.