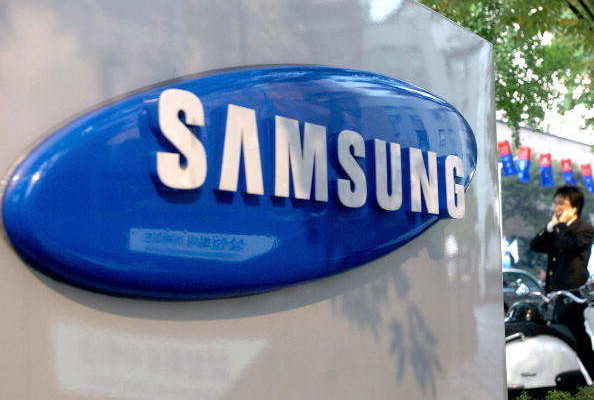 Round-up of South Korean financial markets:
** South Korean shares gained for a second straight session, buoyed by Samsung Electronics and other tech stocks, and as the country reported a drop in COVID-19 cases. The won strengthened, while the benchmark bond yield dropped.
** The benchmark KOSPI closed up 17.69 points, or 0.74%, at 2,401.91 on Tuesday, following a 0.67% gain in the previous session.
** Samsung Electronics surged 3.89% to extend gains to a second session after the chip giant won a $6.64 billion supply contract from U.S.-based Verizon.
** Peer SK Hynix rose 1.28% and the sub-index for electric and electronics also jumped 3.03%.
** The country reported 136 new cases, as of Monday, after the rate fell to a three-week low of 119. The daily tally has steadily dropped since reaching a peak last month after the government imposed unprecedented social distancing rules.
** "Today's KOSPI rally is entirely about Samsung Electronics ... A series of news of (Samsung's) supply contracts and production consignment from global companies stimulated its earnings expectation and led to foreign buying," said Daishin Securities analyst Lee Kyoung-min.
** Foreigners were net sellers of 30.5 billion won ($25.71 million) worth of shares on the main board.
** The won ended trading at 1,186.4 per dollar on the onshore settlement platform, 0.16% higher than its previous close at 1,188.3.
** In offshore trading, the won was quoted at 1,186.5 per dollar, up 0.1% from the previous session, while in non-deliverable forward trading its one-month contract was quoted at 1,186.5.

** MSCI's broadest index of Asia-Pacific shares outside Japan was down 0.22%.