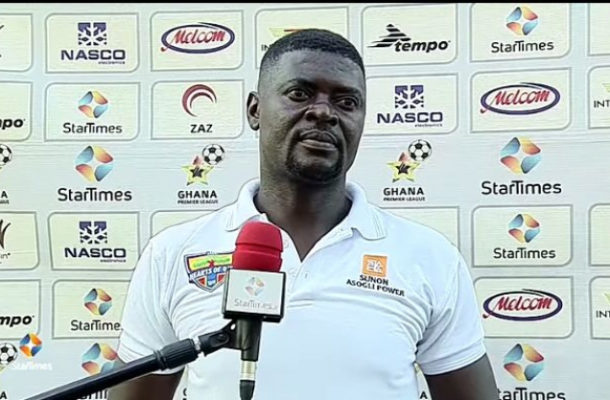 Head coach of Accra Hearts of Oak, Samuel Boadu has disclosed the team's poor form in the C AF Champions League where the were shown the exit at the preliminary stages.

The phobians will play in the CAF Confederations Cup next season after beating Bechem United in the MTN FA Cup finals.

The capital based club had a disastrous spell in the 2021 edition of the CAF Champions League when they won the Ghana Premier League title in the 2019/2021 season.

It was the first time Hearts coach Samuel Boadu had played in any African interclub competition but he says this time he has learnt his lessons the hard way.