Samuel Bryan Buabeng Writes: Even in torrid times the NDC is being reckless to the vulnerable 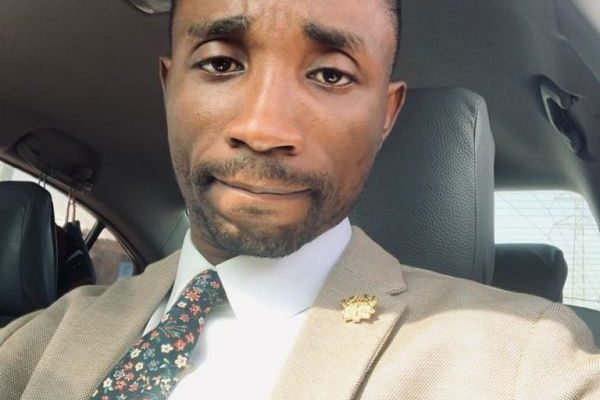 The citizenry appreciates every pesewa anyone will give to support government’s efforts towards treating and stopping the spread of the invincible enemy #COVIDー19.

The people of Ghana are grateful to all and sundry who have contributed thus far.

As it is said in the book of Proverbs chapters 11:1, “A false balance is an abomination to the LORD, But a just weight is His delight.”

The NDC’s standard bearer Mr. Mahama has always been accused of not being forthright with the truth, with reference to the numerous allegations against him when he was President.

What saddens my heart however is that in these uncertain times, Mr. Mahama is at his best of not helping the nation fight against the coronavirus. Per his tweet on his official handle, he says ‘he has presented a total of 650 sets of PPEs and 650Gum boots ( Baba agye pay) to be distributed to health workers.

Now let's take a quick look at the figures. The highest cost of a full pack of PPE on the market is GHC 300. This multiplied by the 650 he claims to have donated amounts to a total of GHC195,000.

Similarly this simple arithmetic can be applied to the GUM boots which is sold at GHC 80. So GHC80 multiplied by the 650pairs he gave out is GHC 52, 000.

Lets us also note that a reduction is guaranteed in cases of bulk purchase which means the accrued total cost could even be less.

At this crucial moment, one would wonder why the NDC would choose to disrespect Ghanaians by presenting this false record.

What crime did we commit to merit such magnitude of ineptitude and deception?  The former President must not assume this sickening height of insensitivity at a time like this.

There are several scandals hanging around the neck of the NDC and they must not falsify figures when giving back to the nation.

If you take delight in being in the bad books of Ghanaians always, no ‘wahala’ but you don't do it at the expense of the sick and vulnerable. Ghanaians will not only expose your recklessness, they will find you unrepentantly heartless and cruel.