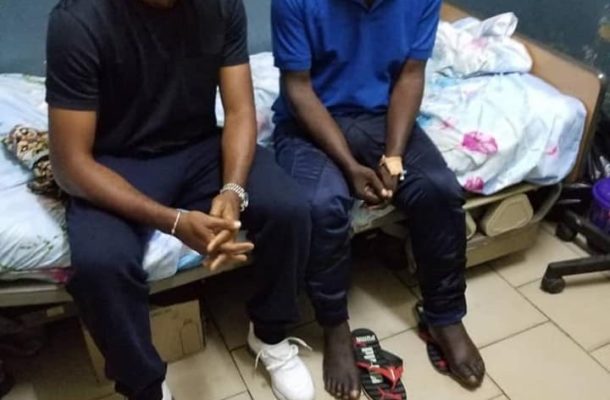 According to several reports, Owona has been living in penury since he lost his family in an accident. He became very broke, sick and eventually homeless.

After he became homeless Owona has pleaded for help to no avail.

Eto’o however during his recent trip to Cameroon heard about the former player and paid him a visit.

Several reports from Cameroon say that the former Barcelona striker also donated 500,000FCFA to Owona and promised to give him a brand new house.