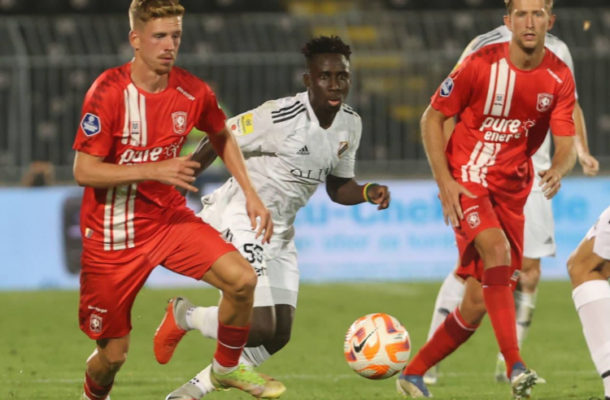 Ghanaian winger Samuel Owusu returned to action for his Serbian side after returning to FK Cukaricki after a lengthy injury layoff.

The winger played the entire duration of the game as his side was pummeled 4-1 by Dutch side FC Twente in the Europa Conference League on Thursday.

Since his return, the former Al Fayha winger has been playing mostly from the bench before injury curtailed his involvement.

After three years in Saudi Arabia, the winger decided to leave on a free transfer and return to his former side in June.

Despite his side losing by a heavy 4-1 scoreline, the winger impressed and was a constant threat for the opposing defense.

The winger has recently been overlooked by the various national team coaches and will be hoping to impress.