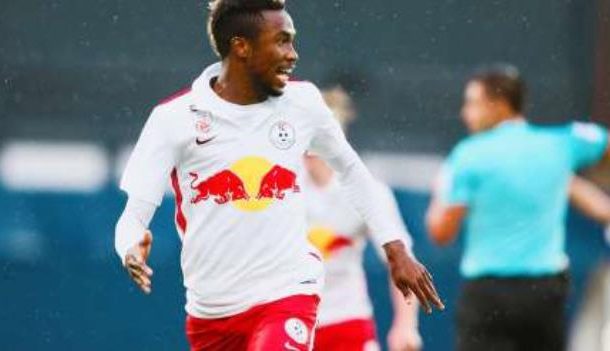 lack Stars attacker, Samuel Tetteh came off the bench to score for Liefering, as they held WSG Wattens to a 1-1 draw in the Austrian second-tier league on Friday.

WSG Wattens shot into the lead through Florian Buchacher in the 21st minute, but Samuel Tetteh saved Liefering from defeat with the equaliser.

Tetteh, aged 19 years is in the form of his life, scoring five goals in the Ghana Premier League for West African Football Academy (WAFA), before he left abroad and continued his impressive run of form.