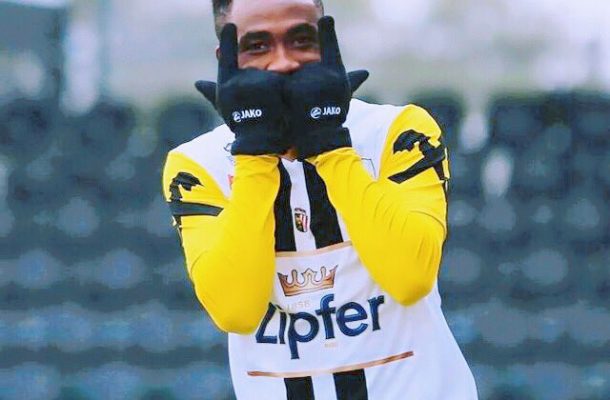 Striker Samuel Tetteh climbed off the bench to score for LASK Linz in their 3-0 win over Rheindorf Altach in the Austrian Cup on his return to action.

He replaced Yusuf Otubanjo in the 61st minute and netted the third goal after 17 minutes to complete the rout.

Gernot Trauner opened the scoring on 16 minutes before Brazilian Joao Victor converted a spot-kick in the 32nd minute.

Tetteh recently underwent a meniscus operation in his knee and spent close to six weeks on the sidelines.

Last week, he made a return to competitive football as a second half substitute in the 3-3 draw with his parent club Red Bull Salzburg.