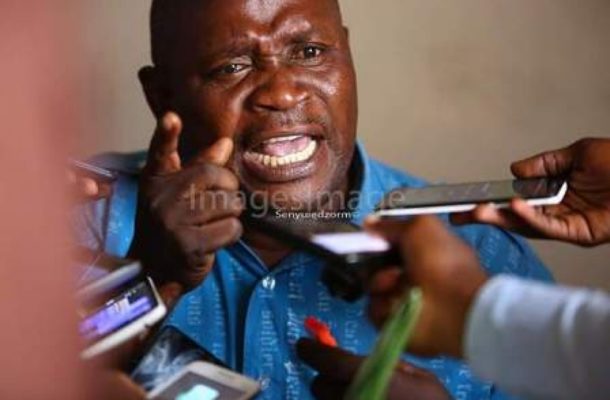 Coach of the Black Satellites Jimmy Cobblah  has expressed surprised over his side's 2-0  defeat to Niger on Wednesday afternoon.

The two West African neighbours clashed in an international friendly in Niamey as part of preparations ahead of the 2019 Africa U20 Cup of Nation which will start next month.

Cobblah believes his boys will have to work harder to boost their morale towards the tournament, while bemoaning the referee's performance in the match.

"It is a good practice for us, it is a game we should have won, we scored a beautiful goal but the lines man disallowed it though the referee said it was a goal. The had two dubious penalties and scored all,” Cobblah said after the game.

“I have experienced this before, sometimes you lose your training games but goes to the tournament proper and win all your games. What happened today is surprising because we played well and I thought we were going to win.”

"We will keep on making corrections so that the cohesion will come,”

The Black Satellites are in group B with Senegal,Mali and Burkina Faso.