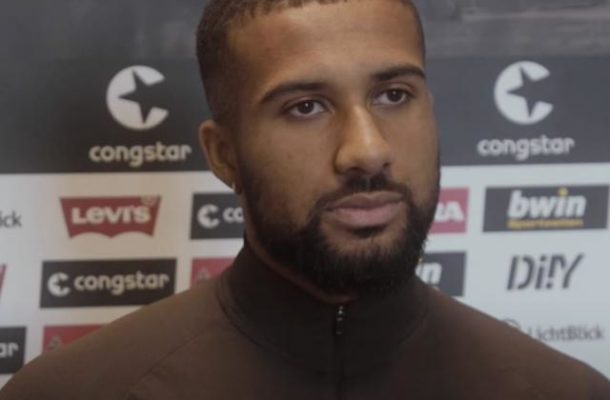 According to reports in Germany his club is not averse to losing him but are primed for a record transfer fee for their prized asset but Freiburg is tipped to get the in demand midfielder.

Sky Germany reports that Freiburg looks like the most likely destination for St. Pauli's Daniel-Kofi Kyereh.

According to Sky Germany, Freiburg have emerged as front-runners to land the highly-rated 26-year-old attacking midfielder.

Kyereh has previously been linked with Mainz and Werder Bremen too, but the latter have dropped out of the race, per Sky.

St. Pauli are reportedly demanding around €4.5 million for Kyereh, who scored 13 goals and provided 11 assists in 32 games through the 2021/22 season.